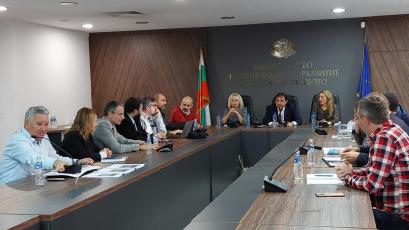 ... sources to a number of countries in Central and South-Eastern Europe and the Western Balkans, with the possibility of supplies including to Moldova and Ukraine. 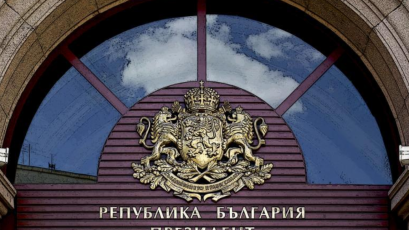 ... was adamant that if he had not done it, it would mean that he was satisfied with what was not actually done all these months.

... for the Burgas region, because the increase there is shocking. An inspection is also pending at "Bulgarian Water and Sewerage Holding" EAD, Minister Shishkov said.

... key in the coming months for the survival of the Bulgarian business, in the conditions of suspended supplies of blue fuel from the Russian "Gazprom".

... the construction phase is to report on the completion of the pipeline construction in accordance with all international standards, minimizing all environmental and social impacts.

... the Ministry of Finance. Then, in several regions, in over 90% of the cases in the competitions for EU funding, only one participant was admitted.

... sources for Bulgaria and the region of Southeast Europe. At present, all efforts remain focused on putting the interconnector into commercial operation in July 2022.