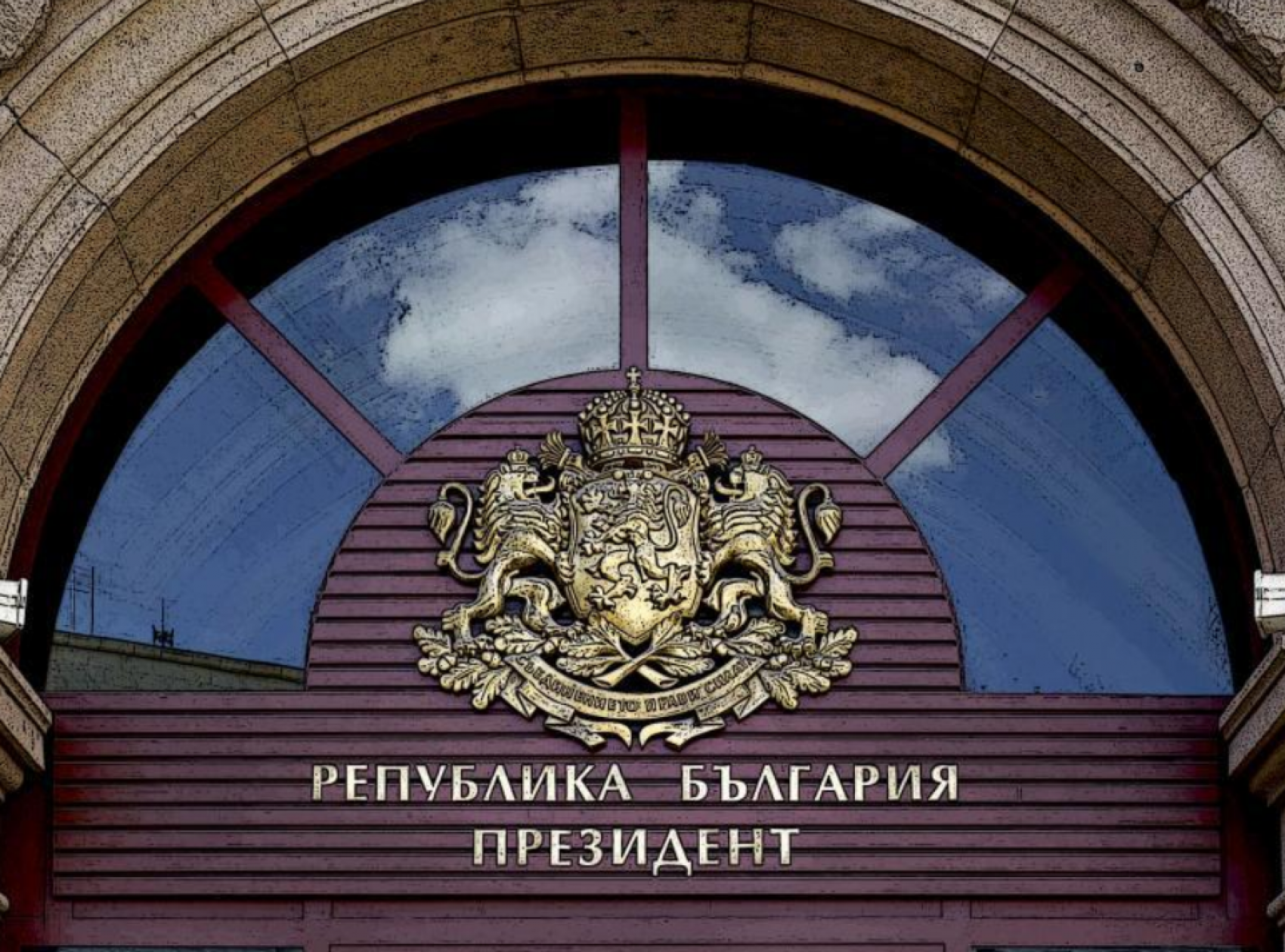 Energy, transport and economic connectivity in the region, as well as the prospects for membership of Bulgaria and Romania in Schengen, were discussed by President Rumen Radev and his Romanian colleague Klaus Iohannis in a telephone conversation. This was announced this evening by the press service of the head of state. The possibility of expanding the supply of natural gas to South-Eastern Europe after the commissioning of the intersystem gas connection between Bulgaria and Greece from the beginning of October this year was the main focus of the conversation. The common position was that the improvement of energy connectivity and cooperation in this field between Bulgaria and Romania is of key importance not only for the two countries, but also for the region. Romania is also waiting for the completion of the intersystem gas connection, because through it our northern neighbor will be able to receive additional quantities of natural gas in the winter. Rumen Radev and Klaus Johannis also discussed the prospects for the recent accession of Bulgaria and Romania to the Schengen area, which will contribute to strengthening security in Southeast Europe and within the EU.