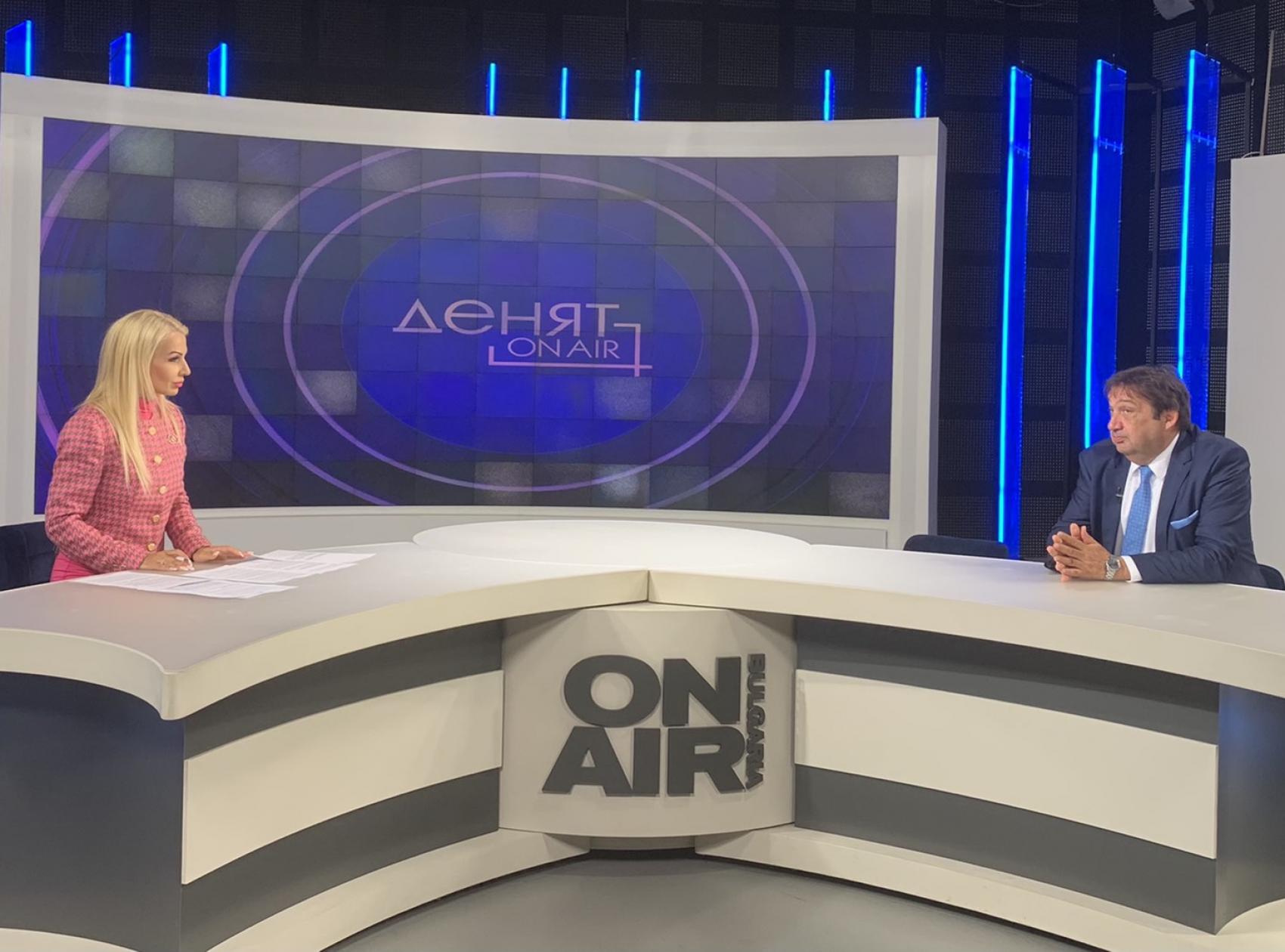 At the beginning of next week, a state acceptance commission for the IGB gas pipeline will be formed

Today, gas is flowing through the interconnector within the 72-hour sample from Greece to Bulgaria. This was announced by the Minister of Regional Development and Public Works, Ivan Shishkov, during his participation in a program on Bulgaria On Air. This was announced by the regional ministry. He added that today he certified the executive documentation, and from the beginning of next week, the state reception commission will start work, which will issue act 16 of the object. " The state is ready for Act 16, documents remain from the builder, what depends on us, we have done it, " arch. Shishkov. He commented again that he was surprised by the protests in the first days against the official cabinet with the argument that he did not want to release the gas connection. This, he said, demotivated the builder and could have turned into a problem. Thanks to his continuous contact with the builder and the investor, the facility will be completed on time. The regional minister announced that tomorrow the Council of Ministers is expected to declare the highway from Ruse to Veliko Tarnovo a national object, and Monday or Tuesday next week a supreme expert council will be held, at which an order will be issued for the approval of the Detailed Development Plan (DDP) on the highway. " I want to start planning the entire north-south corridor as quickly as possible, " emphasized arch. Shishkov added that, unfortunately, under the previous managers of GERB, the large infrastructural sites turned into scenes, and not into real construction sites. During the 7 months of the regular cabinet, nothing was moved about the construction of " Europe " highway. Now the project has been coordinated with all ministries and authorities, an agreement has also been reached with the mayor of Kostinbrod, who had objections to the PUP. With an agreement between MRRD and the municipality, the problem is solved - road connections to Petarch will be built. Next week, the PUP for the route will be submitted for approval. He also commented on the results of today`s inspection of lot 3 of " Hemus " highway. " Now that we`ve revived construction, it turns out that even though we`ve secured the money, those facilities, the bridges that have to be re-approved, aren`t ready and construction won`t be able to start immediately in those sections. " The builder has assured that within a few weeks the designs will be submitted so that they can be quickly approved and construction can proceed at a rapid pace.