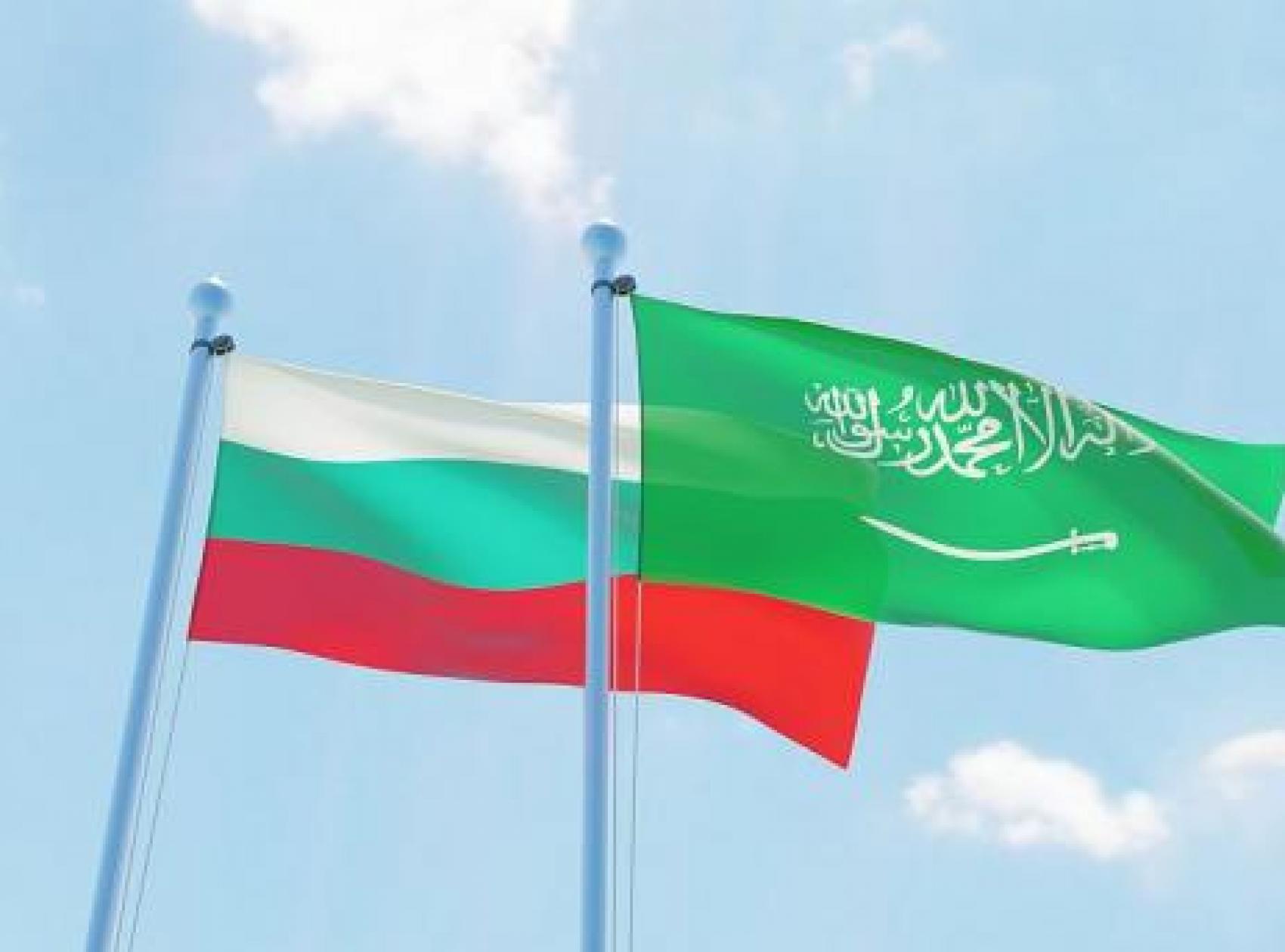 The Republic of Bulgaria and the Kingdom of Saudi Arabia will partner to promote investments between the two countries. This was emphasized during a meeting between the Minister of Economy and Industry Nikola Stoyanov with H.E. Khalid Bin Kamal Fakih, ambassador of the Arab state in our country. During the discussion, the two sides discussed a future agreement for the promotion and mutual protection of investments, which will create a basis for attracting more Saudi investments in our country. Trade and economic relations between the two countries have a traditionally good character, as Bulgaria attaches great importance to the opportunities for their development. " Our country wishes to actively develop its economic relations with the Kingdom of Saudi Arabia ", emphasized Minister Nikola Stoyanov and presented areas in which Bulgarian companies have the potential to increase their exports to the Arab country. Within the framework of the meeting, Minister Stoyanov and H.P. Khalid Bin Kamal Fakih, discussed the organization of the forthcoming Bulgarian-Saudi Intergovernmental Mixed Commission for Economic Cooperation, as well as the activation of contacts at the company level, organization of business delegations and participation in fairs and exhibitions in both countries. Minister Stoyanov congratulated H.E. Mr. Khalid Bin Kamal Fakih for the candidature, for Riyadh`s hosting of the World Expo 2030 and wished success.