... clear strategic Euro-Atlantic direction and minimizing the risks and negative effects during a severe geopolitical conflict, the press center of the Ministry of Energy said.

... drastically changes the system, according to the Minister of Energy. He also expressed a positive opinion on future relations in the energy sector with Ukraine.

... Nikolov. As it is known, in March at the Chaira SHPP it appeared during the testing of the capacities after almost three years of repairs.

... season, Bulgaria`s dependence on natural gas will drop dramatically. Accordingly, there is time to further consider the details of existing contracts, "said the Energy Minister.

... (UAE) will also take part in the meetings. The first ministerial meeting of the Southern Gas Corridor Advisory Council took place on 12 February 2015.

... the EU and the Energy Community, as well as one of the seven priority projects within the CESEC Interconnection in Central and South-Eastern Europe initiative.

... the involvement of the private sector, as well as on coordinated actions for public-private investment to accelerate the development of this resource at all levels. 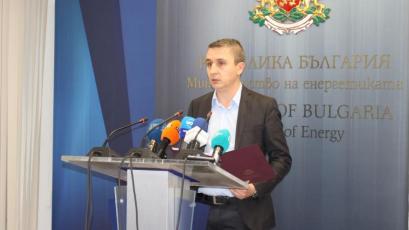 ... gas for district heating and consumers on a regulated market. And the business receives the blue fuel at prices, according to the statement of Bulgargaz. 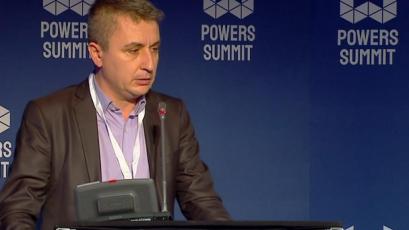 ... August 2021, when the fund financed a total of six investment proposals from the Czech Republic, Hungary and Poland, reminded by the Ministry of Energy.