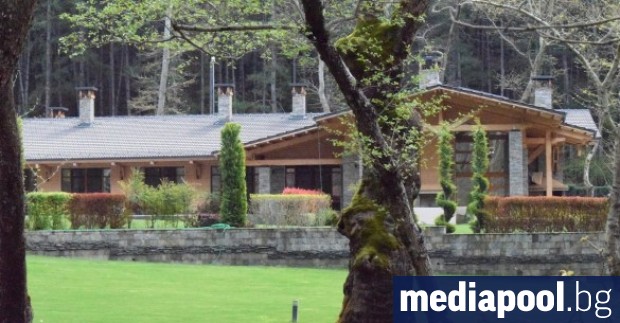 The Prosecutor’s Office has opened 23 investigations into possible EU funds fraud with subsidies for guest houses. Nine months have passed since the story alleging 746 cases of wrongdoing and misuse of EU funds, intended to help small tourism businesses broke. According to reports and real guesthouse owners the millions in subsidies never reached actual owners but were redirected to people close to power who misrepresented their personal properties in order to get hold of the funds, which they used to build and renovate their holiday homes.

Then-Prosecutor General Sotir Tsatsarov ordered the Ministry of Interior to investigate the allegations. Now his successor Ivan Geshev apparently zeroed in on 23 of them, which the prosecutors will focus on. The Prosecutor’s Office still said that the investigation into the other 723 guesthouses will continue.

The story broke last spring when the investigative site bivol.bg reported that the former Deputy Economics