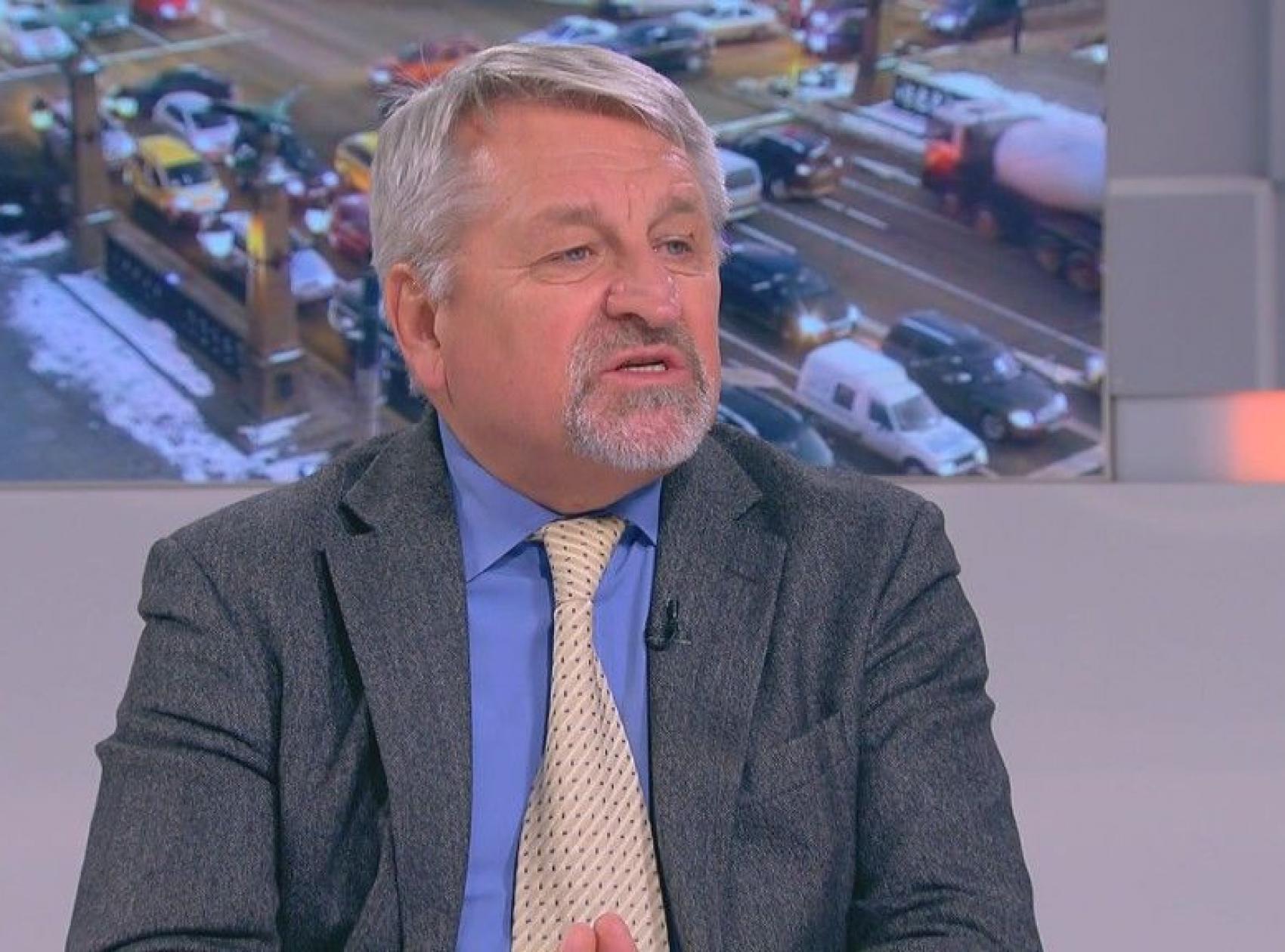 Ivan Hinovski: Gazprom is negotiating with another company for natural gas supplies in Bulgaria

The moratorium on electricity, heating and water prices must fall as soon as possible, energy expert Ivan Hinovski told BNT. " The moratorium was completely unnecessary, because even if the effect is delayed, it will be negative. If the latest EWRC decision and VAT reduction are applied, heat energy will increase by 11% and electricity will increase by 1.5%. ", said Ivan Hinovski. The energy expert also commented on the situation in the state gas company Bulgargaz. During the last week of the inspection, SANS entered the company due to fuel prices. According to Ivan Hinovski, Russia`s gas supplier Gazprom is currently in talks with another company in Bulgaria to sell natural gas instead of Bulgargaz. " I am worried that Bulgargaz is preparing to offer its main quantities on the gas exchange through its trading company. Then the company will not have long-term contracts with Gazprom. It will become a state trader, " Hinovski explained. According to Hinovski, this will become clear if Bulgargaz fails to sign a new long-term contract with Gazprom. We remind you that this year the current contract for fuel supply between the Russian company and the Bulgarian company expires. It is not clear at the moment how the contracts for signing a new contract are going, which will be necessary to ensure the gas supplies in our country. The expert also commented on the case of district heating in Sofia and its difficult financial situation. " It should be clear to everyone that Sofia District Heating is a strategic company related to Sofia`s security. Stopping it would be an apocalypse in the capital, there is not enough capacity to compensate for the loss of heat. Electricity networks will not last, " Hinovski said. According to him, the municipal company Sofia District Heating needs serious reforms so that it can work more efficiently. Including thinking about changing the fuel. At the end of last week, energy expert Ivan Hinovski participated on behalf of ITN in an expert coalition council to change the composition of the Energy and Water Regulatory Commission. Energy experts discussed whether to replace only the chairman of the department Ivan Ivanov or the entire commission. As well as what will be the additional criteria for selecting new members. The term of office of the current chairman of the EWRC Ivan Ivanov expired more than a year and a half ago. Since then, two competitions have been held, both failing due to a lack of candidates. Experts expect double-digit average inflation due to rising fuel prices worldwide. Hinovski also commented on the possibility of stopping Russian gas to Europe. According to him, this is unlikely because Russia is currently reducing overall prices in Europe with its supplies.