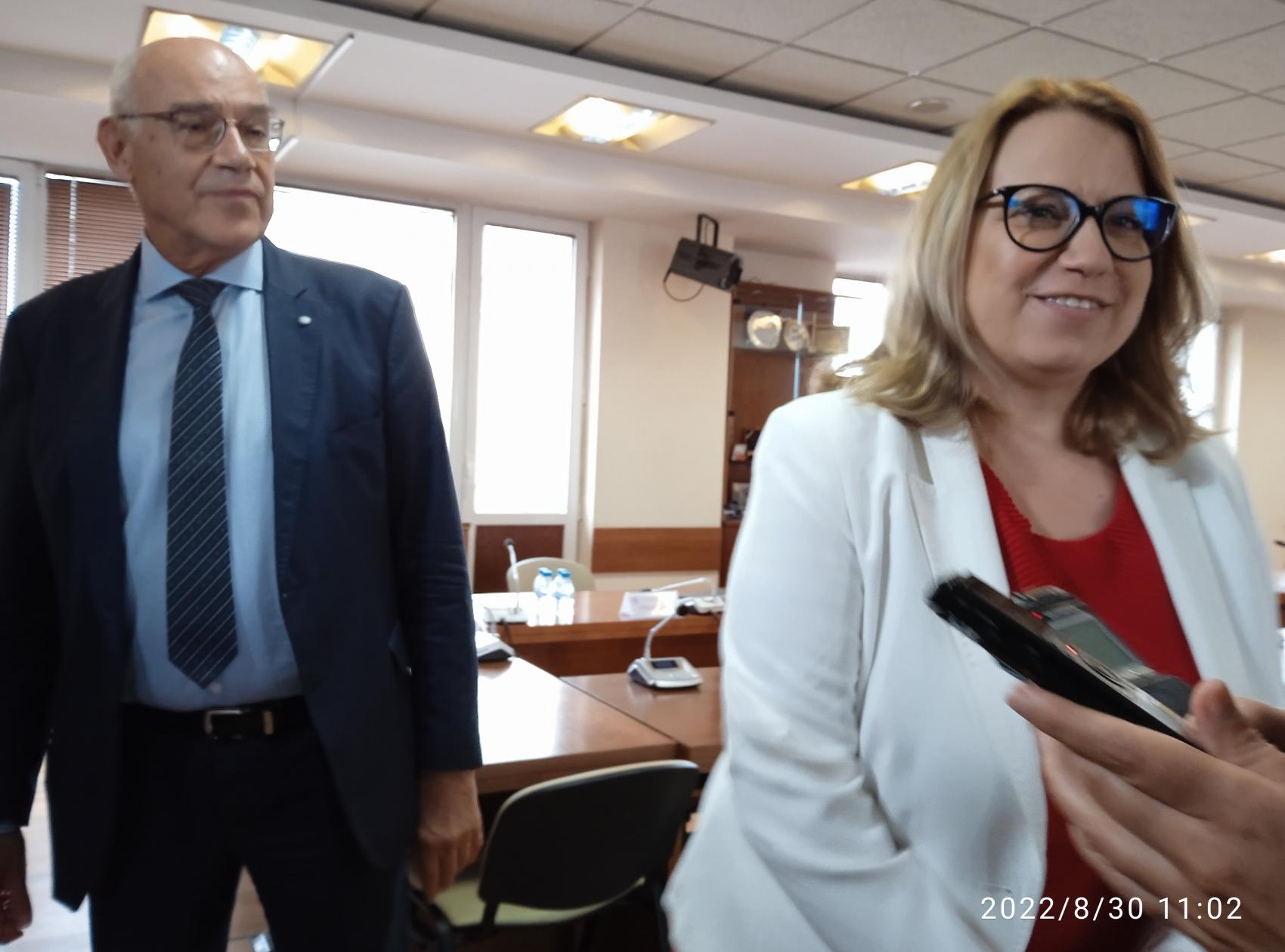 Bulgargaz will ask for a higher gas price from September, compared to the current application for BGN 315.16 per MWh