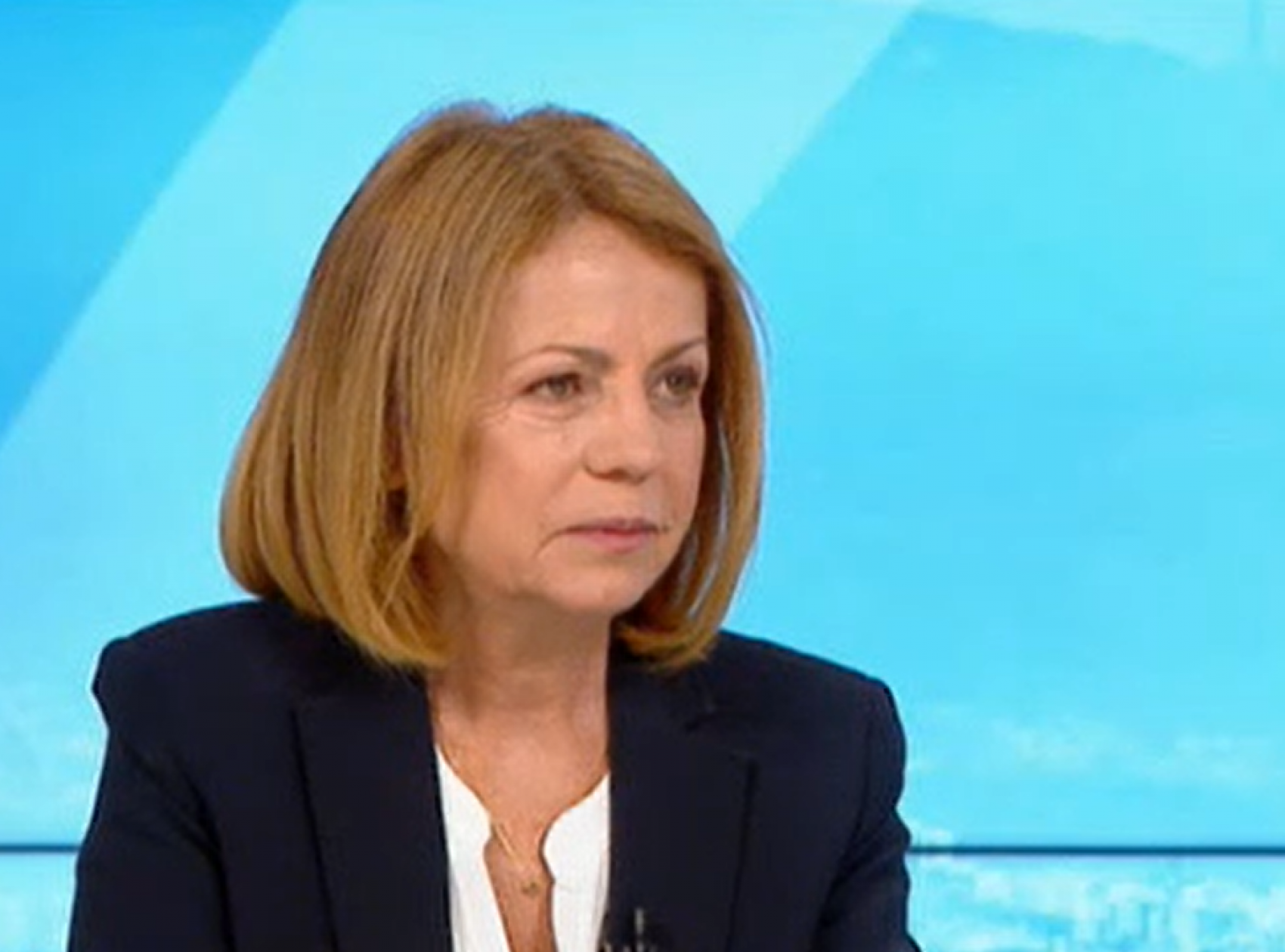 Yordanka Fandakova: District Heating Sofia will in any case remain public, but we are looking for a strategic investor

" Heating Sofia " will in all cases remain public, regardless of whether it is municipal or state, the ownership of the assets will be public, but we are looking for a strategic investor to carry out the modernization, " Sofia Mayor Yordanka Fandakova commented on BNT. An option for privatization is not being considered, the mayor also announced. " Heating " is in a regulatory trap. The most important thing is the construction of new power generation facilities and to build a new network. An open procedure for finding an external investor is being developed. It is necessary to build a new network - investments of about BGN 800 million. It is categorically impossible to burden the citizens more and increase the prices, as some experts are talking about increasing the prices again from January 1. For me, this is unacceptable, because even so, the prices that were set from July 1 are already quite high for the citizens, they already feel it in their hot water bills, " added Yordanka Fandakova. The long-term solution is modernization. The state must prepare quick procedures, take measures to dissolve the obligations to the Bulgarian Energy Holding. " This winter will be particularly difficult because of the high price growth of all energy sources. The heating of Sofia residents is guaranteed, there will be quantities of gas, the question is what the prices will be, " Sofia Mayor Yordanka Fandakova said in " The Day Begins ". According to her, " District Heating Sofia " is doomed to accumulate new liabilities in this situation because of the huge difference in the prices set by EWRC, at which " District Heating " buys gas. " Close to BGN 300 per megawatt hour is the price at which District Heating buys, and EWRC has determined the price at which it sells thermal energy and has included a gas price of BGN 114. This is a huge difference. If the price that is in at the moment, by the end of the year " District Heating " will accumulate more than 500 million new liabilities ", Yordanka Fandakova added. She was adamant that the price could not be increased any more. " The long-term solution is the modernization of Heating, a working group has been created, " added the mayor of Sofia. According to her, it is not allowed to change the ownership of " District Heating " from a public one - regardless of whether it will be municipal or state, and privatization is not foreseen. According to Fandakova, compensation should be provided not only for gas, but also for electricity. " The normal work of schools and kindergartens must be guaranteed, wooden vacations must not be allowed, " said Yordanka Fandakova. The role of energy efficiency is very important and where such measures are implemented, the results are already visible. But certain economies should certainly be applied in transport, somewhat in the gardens, schools and hospitals.