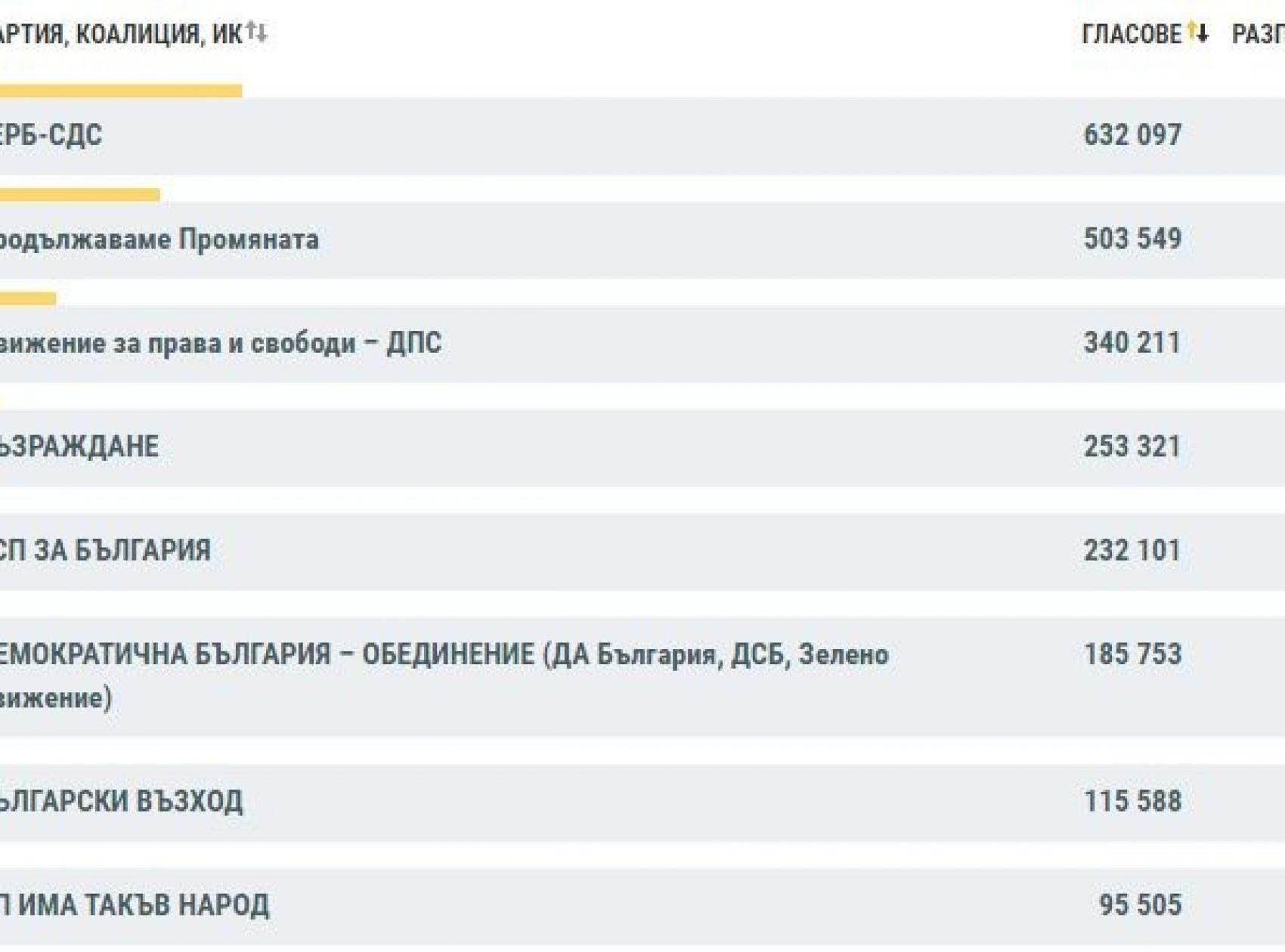 CEC at 99.4% processed: Seven coalitions enter the new parliament, ITNs have a result below 4%