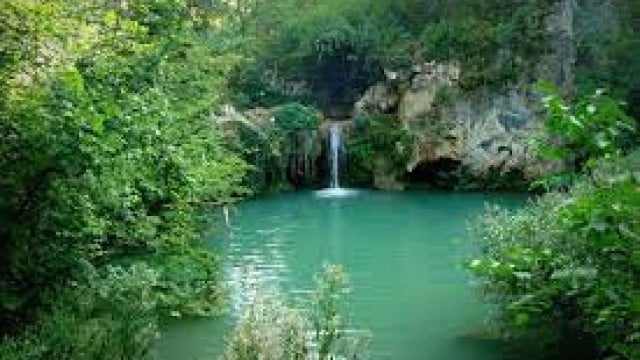 Sandov is on Facebook during working hours, scolding long-standing journalists

The Minister of Environment and Water Borislav Sandov obviously spends much of his working hours on Фейсбук, scolding long-standing journalists, shows a dispute raging in the Фейсбук medium.

The reason for Sandov’s outburst was a post by the journalist Yavor Dachkov who criticized the Minister of Environment and Water that, in spite of his promise to travel on foot, similar to his boss Kiril Petkov, he keeps using an expensive limousine.

“The Minister and Deputy Minister of Ecology get off the most powerful Audi diesel (comparable to Maritsa East Thermal Power Station on wheels) in downtown Sofia. Meanwhile the green policies aimed at destroying the economy are progressing fine, ” wrote Yavor Dachkov in Фейсбук.

Instead of admitting his guilt, Sandov scolded the journalist that his post is yellow-brown, that the photo is of a car of the National Service for Protection (NSP) and an official visit was carried out in line with the protocol.

“I do not insist that the car does not belong to the NSP, but I do say that you are getting off it. You need to ask Boyko Rashkov to remove the cameras on Maria Luisa, because it will turn out that you are attending daily official visits at the building of the Ministry